Recently, Steve Buchanan wrote an article on the value of pro bono work, or working for free.

This has also been a big discussion over at David Hobby’s blog (www.strobist.com), as well as Chase Jarvis’ blog (www.chasejarvis.com), which led to a scathing rebuttal by John Harrington.

The Strobist flickr forum also had a great discussion.

First, I think the phrase “working for free” is a misnomer. Nobody works for free. The second you pull the shutter release button, there’s wear and tear on your gear, which costs you money. Processing the photo requires a computer–which you had to buy. At the very least, doing all this costs you time, which is opportunity cost.

Personally, I prefer to call it “working for me”, rather than working for free. If someone else benefits, then that’s gravy–that’s all good–but just because I do something for free doesn’t mean I’m interested in doing YOUR thing for free.

Here’s a few things I’ve had the opportunity to do:

My wife gets her hair done at The Temple, a Paul Mitchell School, in town. (We live in Frederick, MD.)   I like shooting models, we occasionally need makeup artists, hair stylists and stuff for the various shoots we’ve done. So, I’m thinking–let’s see what they can do, eh? So, I call, make an appointment with the director of the school, and wander in. The first thing I say, “What can I, as a photographer, do for you?”   They tell me about an upcoming fashion show they’re doing as a benefit for the American Red Cross–appropriately titled, “Cross my heart and hope to dye”. Whoa, sounds like fun–I’m in. I always wanted to shoot a fashion show.

In exchange for this hard work on my part, I now have access–for free–to a school full of makeup artists and hair stylists. In addition, I found two models I really want to work with through the event.

Another thing I like shooting is sports. I’ve been shooting my kids’ sports since they were small. There’s an event called the Deaflympics, which is the world’s premier sports competition for deaf people.   They alternate summer and winter games every two years, the year after the Olympics. I’ve attended in the past–I went to Bulgaria in 1993 as “tech support” (computers and such) and again in 2003 to Sweden (winter games) as a writer for the print media covering the games. I really wanted to go as a photographer.

So, about a year ago, I contacted the organizing committee, and got routed through channels, found the right guy, and because I was the first in line, maybe he liked me, I don’t know, but he appointed me Digital Media Director–responsible for both photography and videography at the Summer Deaflympics here in Taipei. I’m currently hurtling unsafely down a Taiwan highway as I write this. The drivers here are worse than New York City taxicab drivers. I’d love to have the scooter franchise here. 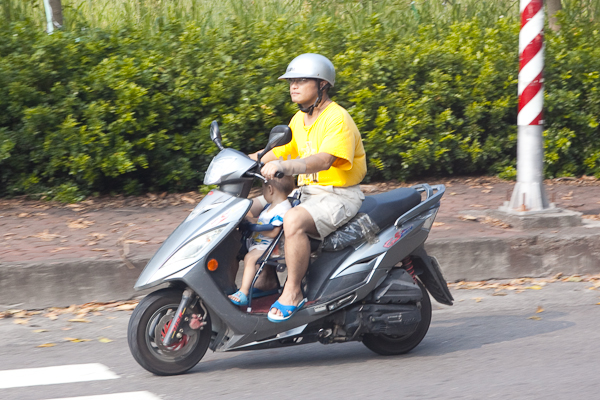 We’ll be shooting all the different sports of the Deaflympics–track and field, soccer, volleyball, basketball, swimming, water polo and more. Now, I’m not getting paid for this–but they’re covering my trip, room and board. Yes, I’m missing three and a half weeks of work–but I’m in Taiwan!   Whoa, cool.

So, the short version of “pro bono work” is, decide what YOU want out of the relationship first, and find a willing partner. If you retain creative control, and you benefit from the results, then you will enjoy the assignment, and you get a chance to do something you would otherwise not be able to normally do–then go for it. 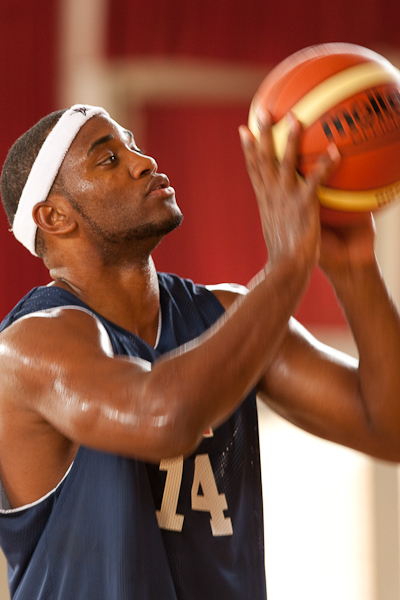 My grandmother had a saying, “There will be weather, whether or not.” When the current economic climate blows over, then those who have the strongest work will come out ahead. Those who have simply bunkered down and weathered the storm will be left behind.