From reading reviews, I know that some recent DSLRs, like my Pentax K-7, include an Autofocus Adjustment function that allows for modifying the AF system for more accurate focus with certain lenses. Is this function necessary? If so, how does it work? R. Webber

Yes, an increasing number of high-end DSLRs of several brands include a feature of this type. It allows for instructing the camera to focus slightly more closely, or to a slightly greater distance, than it would do at default. This function would be useful for an older AF lens-especially one that has been banged around-if it is no longer focusing accurately. You may find that it focuses slightly ahead of the subject, or slightly behind it; these issues are called “front focus” and “back focus” and they call for AF Adjustment.

Before using this in-camera feature however, be absolutely certain of the lens’s exact focusing tendencies. Conduct a thorough test by taking some photos shots of a newspaper page-taped flat against a wall-using single shot (AF.S) autofocus, with the camera on a rigid tripod. Make sure the camera back is perfectly parallel to the page.

Take photos of the page from several distances: from close to distant. Always use the widest aperture (smallest f/number) available with that lens. After taking the photos, check them at 100% magnification on a high quality computer monitor.

If you have confirmed that the lens routinely focuses too close or too far, use the camera’s AF Adjustment function exactly as described in the owner’s manual. (The procedure varies from one camera to another.) Initially, set a moderate adjustment level in the appropriate direction and repeat the test (with the newspaper page). If the first adjustment did not solve the problem, set a slightly higher adjustment level and repeat the test again. While this process is tedious, it will pay off for those who own an AF lens that regularly creates a focusing error. 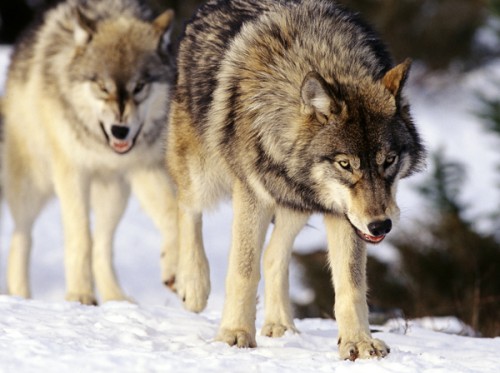 Q and A: What filters should I get for my new DSLR?

Q and A: What is the best type of tripod to use when shooting in video mode with a DSLR camera?