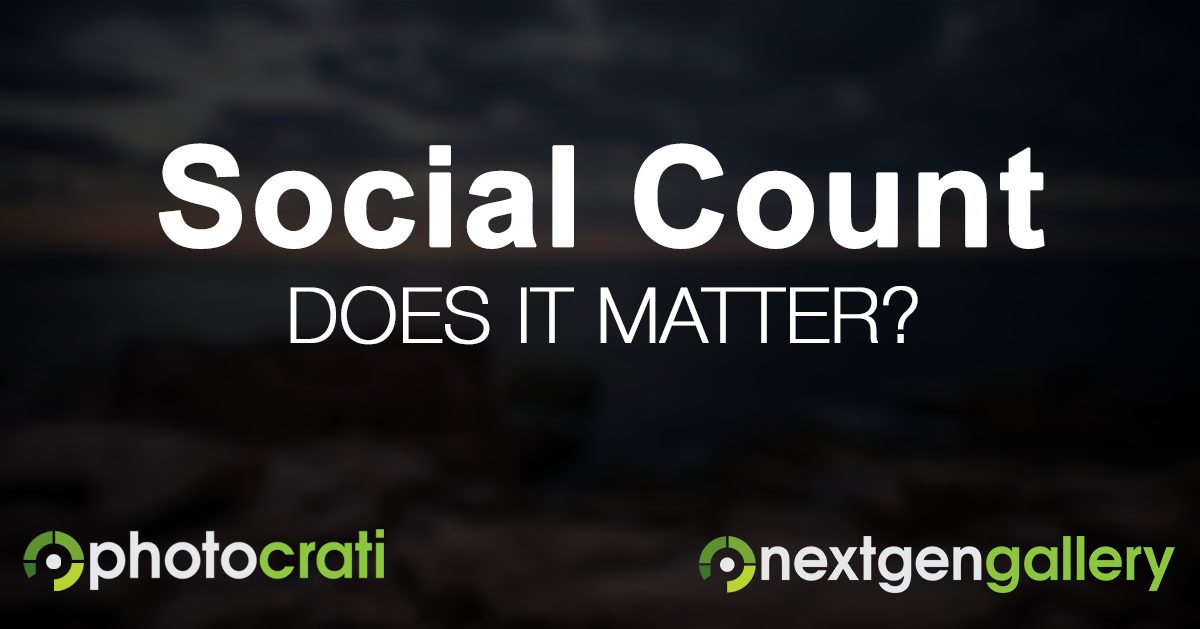 I decided to do a test of social reach with one post that had no links or pictures or videos. It was literally just text. Due to the various formats of each social network, I had to adjust the text for each. But here was the basic idea for what I posted:

The point was to see if social count really matters. The idea came to me because I noticed my Google Plus circle count was up to 56,173 at the time of this experiment. The number also fluctuates by a couple hundred each week.

Facebook also makes it public that less than 1% of your page followers will organically see you content, because they want you to pay for more.  In fact, a report showed that only 0.2% of page likes would organically seea post.

Here are the numbers and links to the original posts so you can see (aside from LinkedIn who doesn’t let you link to a profile post).

All of this data is based on 1 week letting the posts linger out in the world. They were all posted roughly at the same time of day. Around 10am EST, which is typically a good time for me to post as many of my followers have already gotten through their morning email catch ups.

*Clicks not on the content of the post such as page title clicks, or clicks to “see more”

My Thoughts On Social Count

Social Media isn’t what it was when it first became popular. Nowadays to get the reach you’d ideally want you would have to pay for it. For example, paying to get a Tweet seen by more followers, or a Facebook page’s post clicked on more.

That doesn’t necessarily say anything bad as that’s their business models.

All it means, in this sense, is that your social count doesn’t matter.  Don’t think that just by having hundreds of thousands of followers that your business is golden. That you’re doing well. That you can grow your business.  It just means you have more opportunity to pay to reach those people, for potentially very little money.

Check out this article from Kristi at Social Media Examiner about promoted posts on various social platforms, and how it helps reach your audience and potentially a greater audience.

I definitely think it is important to build up your social followers.  But when you do, take action and throw some promotions at your followers. Don’t do it all the time, but do it sporadically and strategically. Include some advertising dollars and reach more, and quicker.

Scott Wyden Kivowitz is the Chief Community Officer at Photocrati Media. You will find Scott blogging here, at Imagely, and hosting our podcast. Learn about the Imagely team