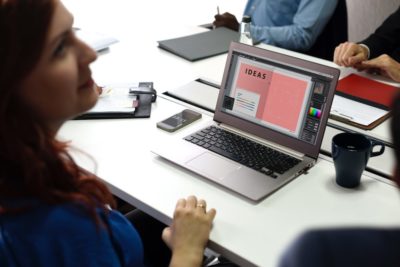 It's just around the corner - the worlds best online photography summit. And it's built to help you build your photography business. Focus Summit is a 3-day event, which you…

Our friends at Think Eleven have just published a new photography bundle called The Big Deal. It contains over $4,000 worth of photography tools and resources, for only $99.  20%… 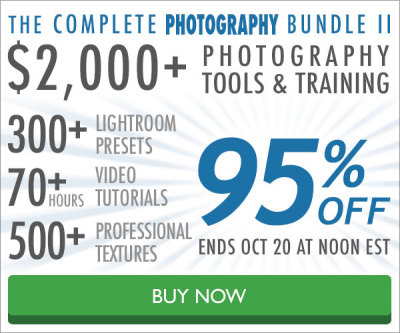 This starts at noon today! Last year the photography industry was introduced to a new concept called the 5 Day Deal. Some people were turned off by the amount of… 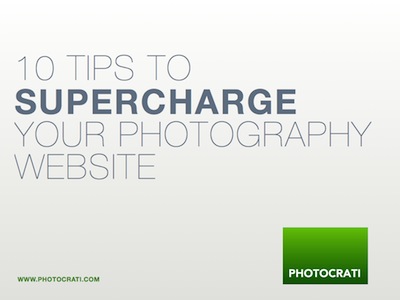 We are happy to share the release of an eBook.  10 Tips Supercharge Your Photography Website is a free eBook with amazing advice from our friends. 10 incredible photographers shared…

Anyone who’s ever tried to do some serious photography in public places has had to deal with curious, and on occasion, concerned people interested in what you’re doing. At times some of those interested parties have badges, whether official government badges, or private security badges. Sometimes those badges come with demands that you stop shooting, explain yourself, move on, hand over images, get on the ground, etc. END_OF_DOCUMENT_TOKEN_TO_BE_REPLACED

Peter Burian reports on the best of the new gear at the Photo Marketing Association’s extravaganza in sunny Las Vegas, Nevada

The largest annual photographic trade show in the world, PMA 2009 was held in Las Vegas, Nevada in March. While touring the show floor and meeting with exhibitors, it quickly became clear that many were aggressively developing their line of cameras. As usual, a vast range of compact models were announced, many with HD video modes and more “intelligent” automation than in the past. I found fewer digital SLR models than expected, but two companies showed interchangeable lens cameras without a reflex mirror and these are just as versatile. In this report, I’ll briefly cover the most significant cameras (including two DSLRs announced shortly after the PMA event) and lenses as well as the most significant new printers.